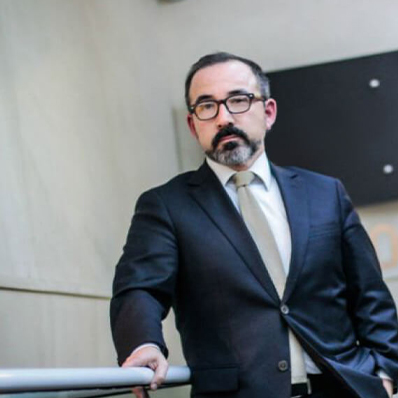 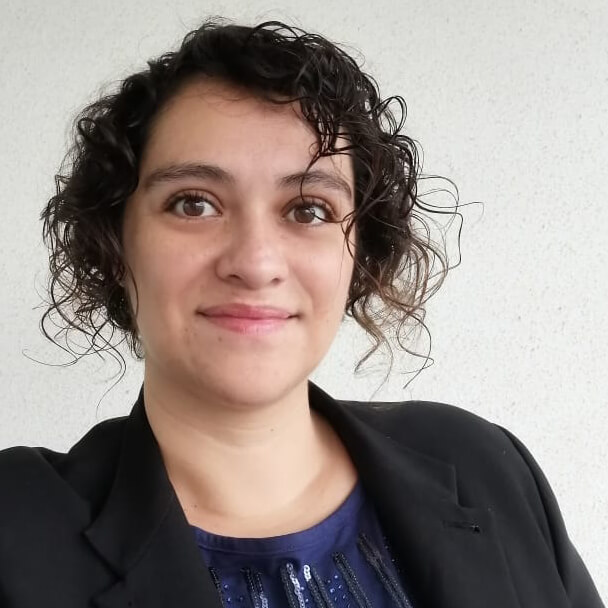 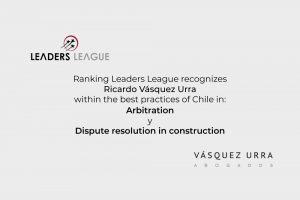 The Leaders League Ranking 2022 in its latest report of the best law firms in Chile recognizes Vásquez Urra Abogados and our partner Ricardo Vásquez as a quality practice in the categories of... 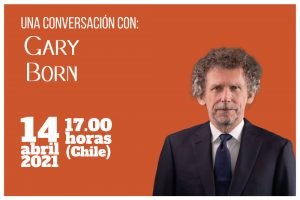 A conversation with Gary Born

On April 14th 2021, Ricardo Vásquez Urra held a conversation with Gary Born. You can access this dialogue in the link below. Some of the issues discussed were: arbitration v. litigation; the New... 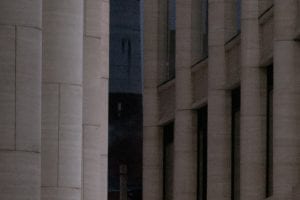 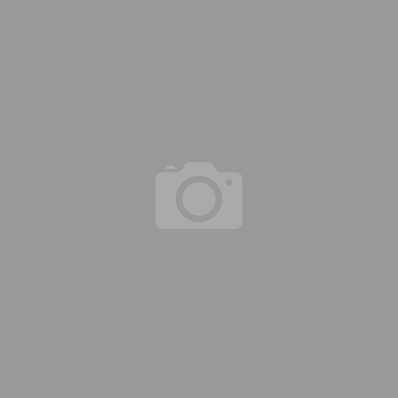 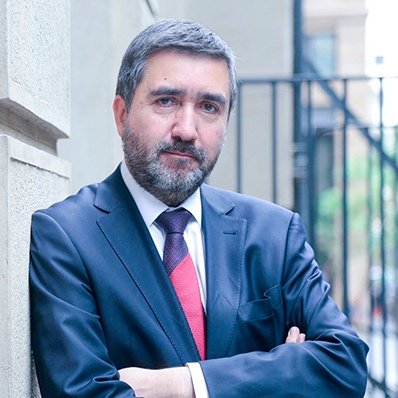 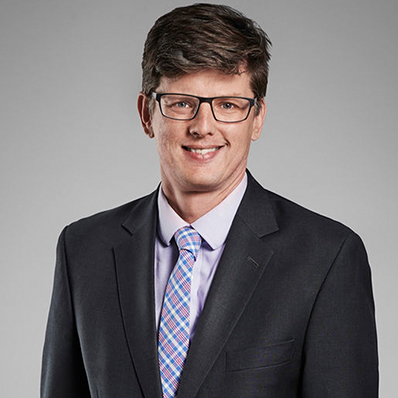 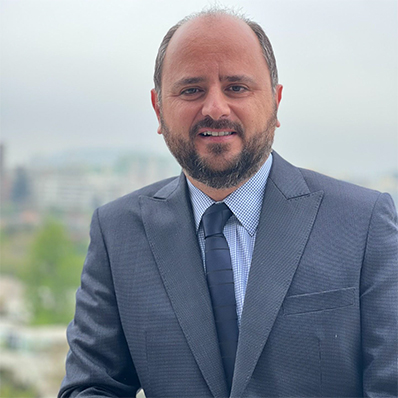 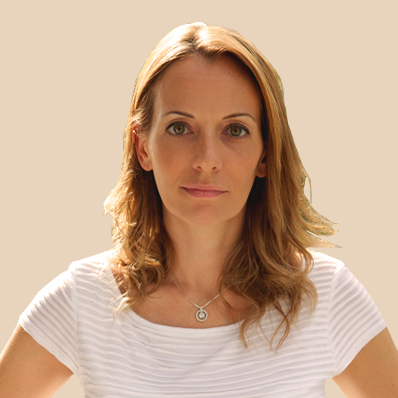 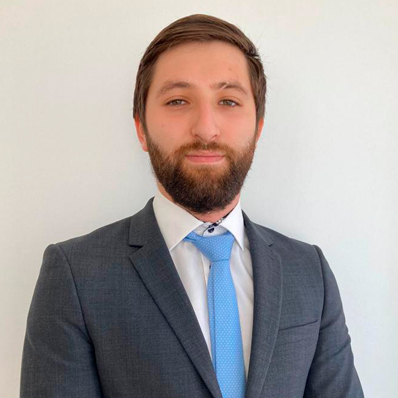